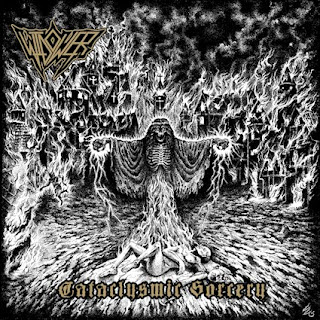 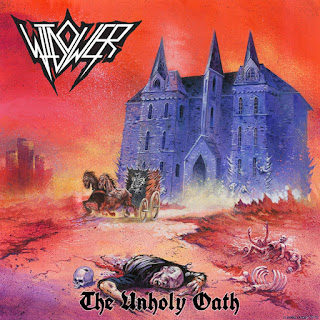 https://widoweratx.bandcamp.com/album/the-unholy-oath
Posted by OccultBlackMetal at 2:05 AM No comments: