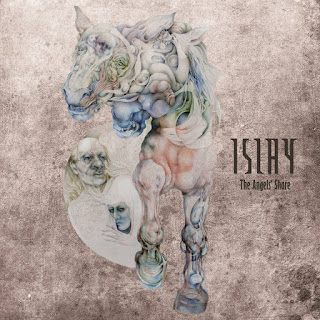 Drum  beats  and  powerful  sounding  bass  guitar  solos  start  off  the  album  before  adding  in  melodic  leads  and  blast  beats  that  dominate  throughout  the  recording  and  when  growls  are  added  into  the  music  it  gives  the  tracks  more  of  a  Swedish  feeling  along  with  some  high  pitched  black  metla  screams  being  added  in  at  times.

2.So far you have released a demo and an ep, how would you describe the musical sound that is presented on both of the recordings?

We put a lot of emphasis on melody to balance out the chaos. "Kingdom Venom I" is a great representation or musical snapshot of Xaemora at that particular time, there's fast stuff, slow stuff, some melodic, some brutal, some heavy, some meloncholy, it's a pretty well rounded Black Metal album, it's exactly the kind of stuff I look for in an album.

This is pretty simple, most of the songs are about death and suicide.

4.What is the meaning and inspiration behind the name 'Xaemora'?
When it came time to start releasing the music we had been working on and start playing live, we knew immediately that we needed a unique name to stand out in the overcrowded world of cliche metal band names, Xaemora is a name we created.

6.Do you have any touring plans for the future?

We'll be doing a Southeastern US tour in October as we make our way down to Black Kvlt Fest III in Miami. After we record and release "Kingdom Venom II" the goal is to tour as much as possible in 2016!

We've got followers from all over the world but we're still very underground and relatively new, the reactions to our latest EP have been largely positive so we're very happy about that.

Too many to name! Pretty much everyone in the band has other musical projects outside Xaemora.

We're focusing on releasing the next EP "Kingdom Venom II" in 2016, it's too early to try to predict either one of those.

10.What are some of the bands or musical  styles that have had an influence on your music and also what are you listening to nowadays?

Lots of influence from Emperor, Dissection, Mayhem, Watain, and 1349.  Lately I've been listening to a lot of the new Keep of Kalessin, Ravencult, Dead Shore, Micawber and Advent Sorrow. Our local friends in Tyranny Enthroned and Black Fast have incredible new albums out right now too.

This one could really go all over the place, there are five of us and we all have so many different interests outside of music.

Look for "Kingdom Venom II" to be out early next year, we're going to tour as much as we humanly can next year, if you want us to come to your city, contact us and let's set it up! Otherwise, if you see us on the road coming through your town, come out to a show! 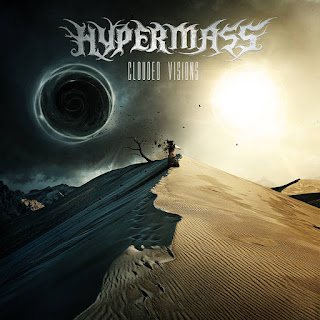 Clean  guitar  playing  and  sound  effects  start  off  the  ep  before  going  into  a  heavier  direction  a  few  seconds  later  along  with  some  melodic  guitar  solos  making  their presence  known  on  the  recording  and  after  the  intro  the  music  starts  going  into  a  very  fast,  technical  and  brutal  blackened  death  metal  direction.

Hypermass  plays  a  musical  style  that  takes  the  more  melodic  sides  of  black,  death  and  thrash  metal  and  mixes  it  in  with  elements  of  prog  to  create  a  sound  of  their  own,  the  production  sound s very  professional  for  being  a  self  released  recording  while  the  lyrics  cover  philosophical  themes. 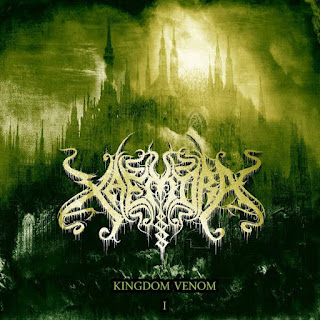 Posted by OccultBlackMetal at 9:34 PM No comments: