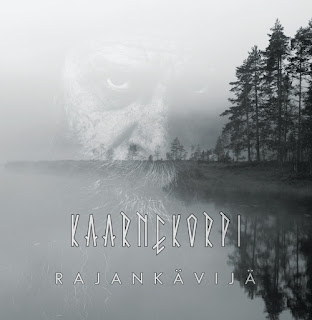 
https://www.youtube.com/watch?v=MGCkjPUIcbo
Posted by OccultBlackMetal at 7:37 PM No comments: