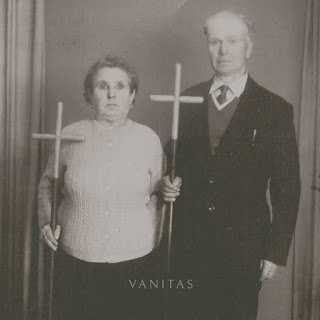 Poland's  In  Twilight's  Embrace  have  returned  with  a  new  recording  that  continues  their  melodic  approach  to  blackened  death  metal  and  this  is  a  review  of  their  2017 album  "Vanitas"  which  will  be  released  in  September  by  Arachnophobia  Records.

In  Twilight's  Embrace  create  an  album  that  goes  into  even  more  of  a  melodic  blackened  death  metal  style  than  their  previous releases,  the  production  sounds  very  professional  while  the  lyrics  cover  disillusion,  doubt,  negativity,  solitude  and  darkness  themes.

FacebookBandcamp
Posted by OccultBlackMetal at 6:51 PM No comments: 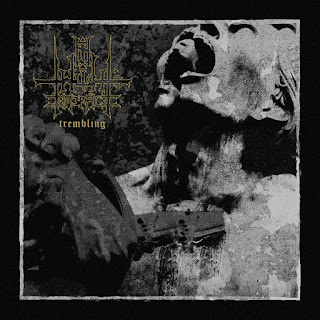 In  Twilight's  Embrace  expand  on  their  melodic  death  metal  sound  by  adding  in  more  black  metal  elements  this  time  around  to  take  their  music  into  a  different  direction, the  production  sounds  very  professional  while  the  lyrics  cover  darkness  and  occultism  themes.

Facebook
Bandcamp
Posted by OccultBlackMetal at 7:36 PM No comments: