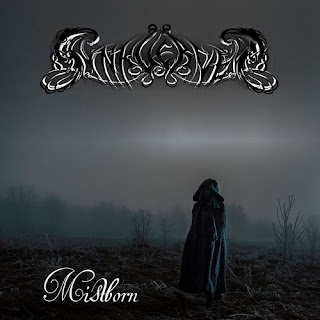 Rain  sounds  start  off  the  album  along  with  some  keyboards  and  symphonic  elements  a  few  seconds  alter  as  well  as  some  drum  beats  which  also  leads  up  to  a  heavier  direction  along  with  some  operatic  female  vocals  as  well  as  adding  in  growls  and  grim  black  metal screams  and  they  also  mix  the  heavy  and  symphonic  styles  together.

Synkvervet  creates  another  recording  that  remains  true  to  the  symphonic  style  of  pagan/black  metal  from  previous  releases,  the  production  sounds  very  professional  for  being  a  self  released  recording  while  the  lyrics  cover  Nordic  Paganism,  Mythology,  Folklore,  Mysticism  and  Nature  themes.

Synkvervet started out as a one-man studio project by Ingemar in the fall of 2011.  Originally Synkvervet was supposed to be a pure instrumental project, but it didn’t take long before he realized that the project needed vocals. Not being much of a vocalist, he called in his friend and band colleague Truls. Together they created the mysterious, trollish and aggressive folk sound that is SYNKVERVET. Synkvervet's debut album (Vår Avmakt) was released in the winter of 2013. A few months later Truls and Ingemar started working on a new album. They decided to bring in a drummer and a guitar player. The decision fell on Rino and Espen. With the new sound that Ingemar created, it opened new doors to inspiration for Synkvervet. During the
recording of the new album, Christina and Niclas was invited as guest vocalists on a few tracks. Later they became permanent members of Synkvervet. The band now consists of six permanent members. And the new Synkvervet album "Trollspeil" was released in December 2014.

2.So far you have released 2 albums, how would you describe the musical sound that is presented on both of the recordings and also how do they differ from each other?

The first album was much more black metal inspired, while the second album is more melodic and atmospheric. Also adding two new vocalists on the second album contributed to changing the sound a bit.

3.Originally the band started out as an instrumental solo project, what was the decision behind adding in vocals and bringing in a full time line up?

Ingemar felt that the music needed another element, and the choice fell naturally on vocals. On the second album Ingemar and Truls decided to take the studio project to a possible live performance act. Therefor
they decided to bring in some new musicians.

4.The bands name and some of the lyric come from Old Norse Sagas, can you tell us a little bit more about your interest in Nordic Paganism?

The name "Synkvervet" means illusion, and this describes both the music and the band. Hearing stories about folklore, norse mythology and fairytales is a normal part of growing up in Norway. And when we started
to make music, this was the natural path to take.

We started out as a studio project therefor we have not been able to play live. And since we just recently became a full band we only had a couple of months to rehearse.

We`we had some offers, but for now we are happy to be independent. But if the right deal comes along you never know.

8.On a worldwide level how has the feedback been to your music by fans of both black and folk metal?

The feedback has been amazing from both black and folk metal fans.

9.What is going on with some of the other bands or musical projects these days that some of the bands members are a part off?

Greyzone and Blindfolded are currently playing gigs, PelleK are rehearsing, and Twisted Autumn Darkness are in studio making a new album.

After working on Trollspeil, we think we found our sound. And that's is the sound we are going for in the future.

A mix of all kinds of genres. But we are striving to create our own sound.

Thank you so much for reviewing our new album and taking interest in Synkvervet.

Posted by OccultBlackMetal at 2:14 PM No comments: 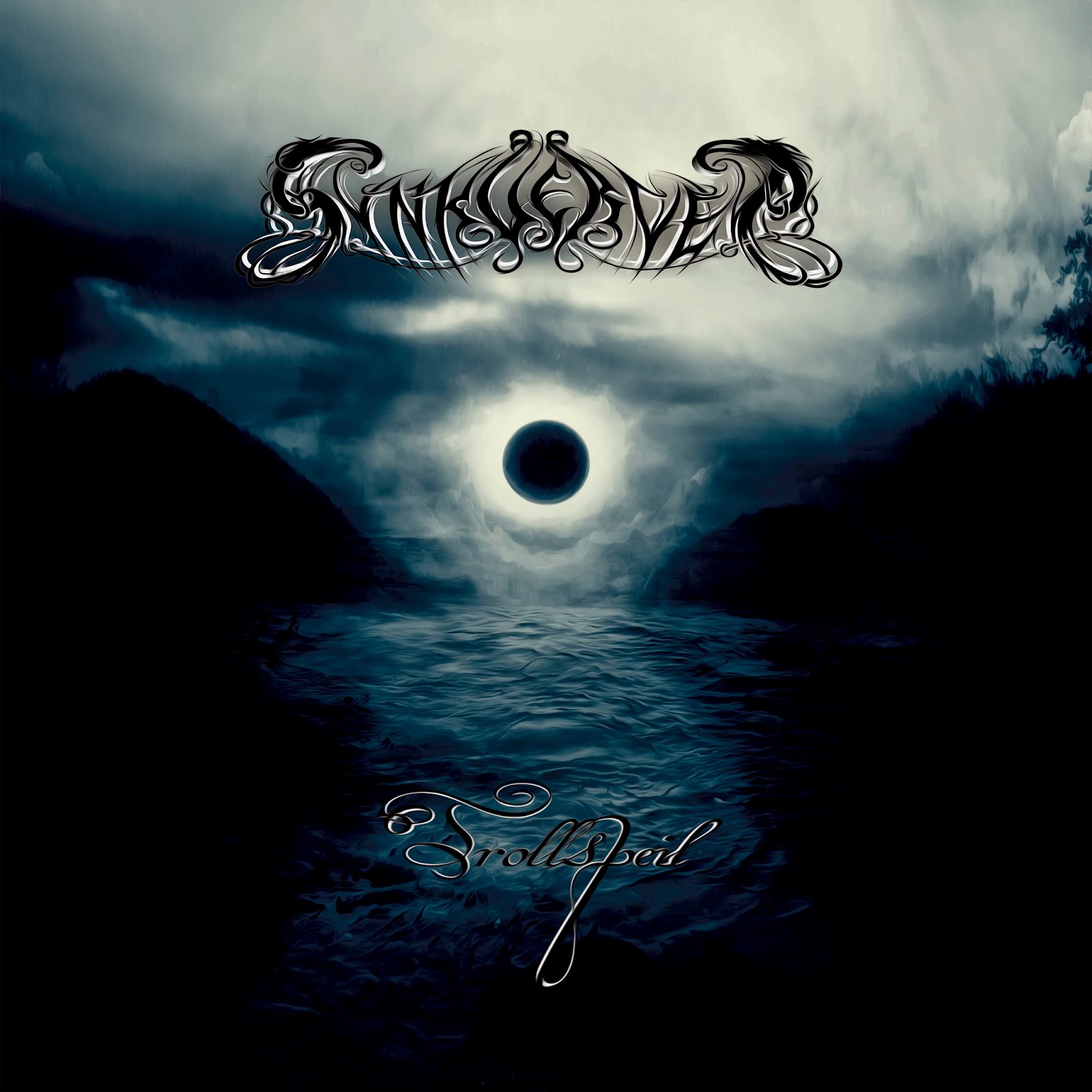 Synkvervet  plays  a  style  of  symphonic  black  metal  that  brings  in  a  touch  of  pagan  and  folk  metal  to  create  a  sound  of  their  own,  the  production  sound s very  professional  for  being  a  self  released  recording  while  the  lyrics  are  written  in  a  mixture  of  both  Norwegian  and  English  and  cover  Nordic  Paganism,  Mythology,  Folklore,  Nature  and  Mysticism.

Posted by OccultBlackMetal at 10:34 AM No comments: