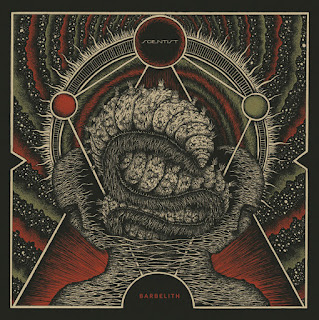 On  this  recording  Scientist  expands  on  their  sludge  and  post  metal  mixture  by  adding  in  vocals  and  more  black  metal  influences  this  time  around  to  take  their  sound  to  a  different  level,  the  production  sounds  very  professional  for  being  a  self  released  recording  while  the  lyrics  cover  Occultism  and  Grant  Morrison's  comic  book series  "The  Invisibles".

https://scientistchicago.bandcamp.com/
Posted by OccultBlackMetal at 4:42 PM No comments: