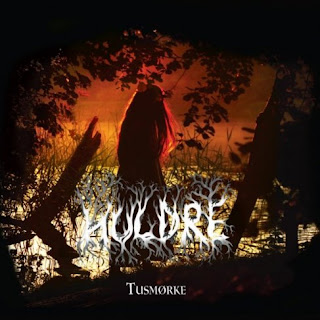 Huldre  plays  a  style  of  folk  metal  that  is  very  traditional and  melodic  while  also  having  a  slight  black  metal  influence,  the  production  sounds  very  professional while  the  lyrics  are  written  in Danish  and  cover  Danish  Mythology and  Folklore.