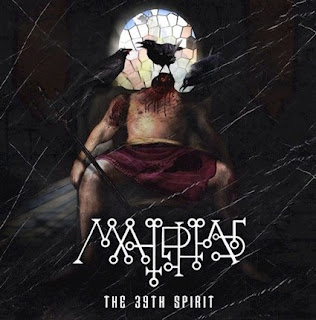 Malphas  creates  another  recording  that  remains  true  to  their  melodic  and  symphonic  mixture  of  black  and  death  metal,  the  production  sounds  very  professional  while  the  lyrics  are  a  concept  album  based  upon  a  man  who  makes  a  pact  with  the  demon  Malphas  and  his  corruption  by  the  deity  in  his  quest  to  destroy  the  roots  of  organized  religion.

http://www.ghostcultmag.com/exclusive-premiere-malphas-stream-red-constellations-the-39th-spirit/
Posted by OccultBlackMetal at 8:45 PM No comments: 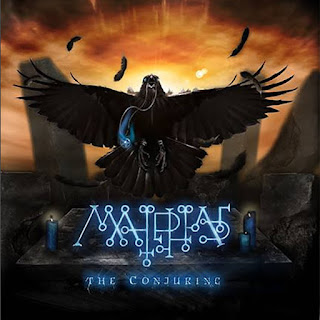 Facebook
Bandcamp
Posted by OccultBlackMetal at 9:20 PM No comments: