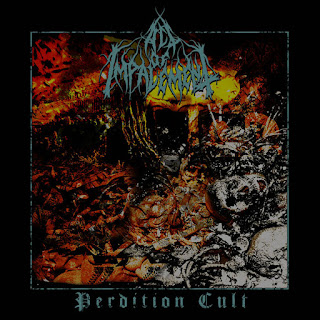 On  this  recording  Act  Of  Impalement  remain  true  to  the  blackened  style  of  doom/death  metal  from  their  previous  releases,  the  production  sounds  very  old  school  while  the  lyrics  cover  Occultism  and  History  themes.

https://caligarirecords.bandcamp.com/album/perdition-cult
Posted by OccultBlackMetal at 3:33 PM No comments: 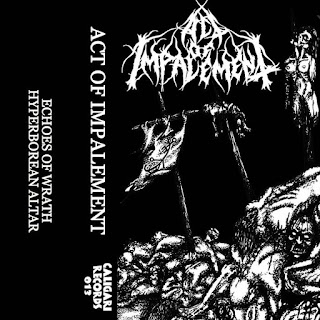 http://caligarirecords.bandcamp.com/album/i-echoes-of-war-ii-hyperborean-altar
Posted by OccultBlackMetal at 10:54 PM No comments: