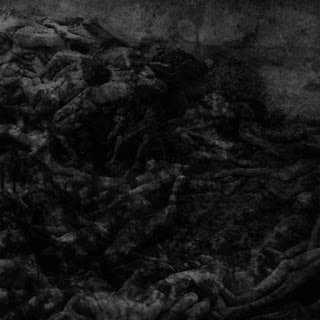 This  is  a  review  of  a  split  ep  between Canada's Dark  Circles  and  California's  Abstracter  which  was  released  by  as  a  joint  effort  between  Halo of Flies Records, L'Oeil Du Tigre Records, Sick Man Getting Sick Records, Moment of Collapse, and Shove Records  and we start  off  the  review  with Dark  Circles  a  band  that  plays  a  blackened  mixture  of  crust,  d  beat  and  hardcore.

https://abstracter.bandcamp.com/album/split-with-dark-circles
Posted by OccultBlackMetal at 7:37 PM No comments: