AN6: hell-o, currently we’re focused on our new album promotion. By the way I’d like to mention we’ve signed a deal with booking agency for shows in Poland & abroad too. There are some gigs already booked, perhaps we’ll go for a tour but no details yet. We’re happy that our album reaches some European countries where we haven’t had chance to get so far. That’s pretty much optimistic, creating our good mood these days definitely (

2. How would you describe the musical sound of the new album and how it
differs from previous recordings?
AN6: first of all, we reduced keyboard sound a lot, giving more strength into guitars. I guess 5 string bass helped us to obtain much better effect than we supposed.. We did take care about drum section a lot. We found a good passable balance between drums sound and guitars as well. The idea of this album was to get a certain brutal kick parallel with clear sound of melodies without priority of keyboards , as it used to be in our former Cds.. You know, we had enough time to develop the right demanded result. Previous albums were saturated by keyboards & effects; we had different concept for that albums indeed. This time we decided to go in slightly other direction.

3. What are some of the lyrical topics and subjects the band explores
with the new release?
AN6 : Actually, real life and true emotions create up inspirations for Luna Ad Noctum.  Believe me mate, daily real life in Poland can bring a lot of inspiration towards our music (. Basically, we deal with human behaviours, psychic extreme emotions. Analyze of various human feelings. Sometimes it concerns true human stories, also self experiments are the part of inspiration for either LAN music or lyrics as well. It’s obviously seems to be quite different topic than orderly subject in black metal genre, but I guess our lyrics are much darker dealing with true human stories.

4. What is the meaning and inspiration behind the bands name?
AN6: Luna Ad Noctum means Moon towards the darkness. It’s taken from Latin language. We invented this name in 1997 inspired by early black metal bands from Norway and Sweden. Since that time many things changes but the moon still delights, blinding us a lot (

5. What are some of the best shows that the band has played so far and
how would you describe your stage performance?
AN6 : hmm actually there have been many shows so far which I could easy describe as good. I remember tour in UK and Belgium, yeah, that was pretty much nice. “Black Diamonds Tour” was very cool as well, we spent unforgettable time. Currently we have changed a little bit our image during shows. Anyway, we still wear corpse painting since the beginning, it’s indispensable part of our live shows.

6. Do you have any touring plans for the future?
AN6:  Yes we do. Our Booking agency is working on tour proposal for us right now. The cooperation looks good so far, we cannot really wait for some good shows announced. Anyway, we have several gigs booked in advance so far. We gonna participate in Castle Party, play some gig with Belphegor and few more. I hope we drop by some other countries as well have a chance to present “Hypnotic Inferno” live version to our fans in Europe.

7. On a worldwide level how has the feedback been to your new album by
fans of extreme metal?
AN6 : so far so good. The album receives very good reviews. We’re very happy and excited of that fact really. Anyway, in our opinion “Hypnotic Inferno” is dedicated not only for black, trash metal fans, I think everyone can find something interesting in this album.

8. Are there any other musical projects besides this band or is this a
full time line up?
AN6 : We have no any project beside LAN, of course we used to participate in some other bands but I think it’s better to focus on one project and drive it well. Anyway, I spoke with Dragor recently about his cult black metal band revival, might be some day we shall make it back to life. Let’s see.

9. What direction do you see your music heading into on future releases?
AN6:  surely we will keep on similar style which we’ve developed through all these years. “Hypnotic Inferno” has exactly everything what we wanted to obtain regarding good sound for the 4th LAN album. I ‘m sure we’ve found the right solution for our music finally, and certainly we shall go on this way. Worth to say, that many ideas for the brand new stuff have been already pending to be composed. So, in near future we will start to prepare music for another album.

10. What are some bands or musical styles that have influenced your
newer music and also what are you listening to nowadays?
AN6 : well, it’s difficult to say. Basically each of us listens to different kind of music, not only metal even. Actually, creating our sound for this album we mix several different sounds come from modern black metal, trash, and even heavy metal as well. We found out that 5 strings bass added the excellent basis under the guitar parts. Also we test a lot with many different effect for guitars. Anyway, it worked and we got it !
Recently, I’m listening to Susperia, I like this band a lot. The “Attitude” album crashing me down he he.

11. Outside of music what are some of your interests?
AN6 : we spent time with our families mostly during the week time. Dragor and Blasphemo got kids, Infamous is going to be a dad in August. I’m looking forward to be the next one he he (. Anyway, we meet every weekend not only playing but also make some party drinking and talking a lot, just spending time together.

12. Any final words or thoughts before we wrap up this interview?
AN6 : Thank You for support and interesting in our band. Greets for our fans in US
Visit our fan page at HYPERLINK "http://www.lunaadnoctum.com" www.lunaadnoctum.com and FB : HYPERLINK "http://www.facebook.com/lan.official" www.facebook.com/lan.official
We put all info about Luna Ad Noctum plans out there 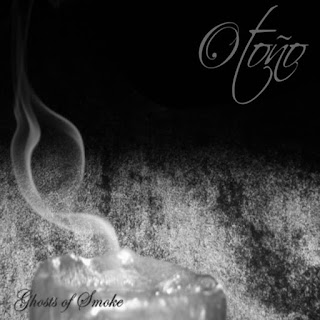 Rhythm  guitars  range  from  slow  to  mid  paced  riffs  that  combine  melodic death,  black,  thrash  and  progressive  metal  together  to  create  a  sound  of their  own  with  some  soft  and  clean  playing  being  utilized  at  times,  while  the  lead  guitars  are  very  melodic  sounding  death  metal  guitar  solos  and  leads,  as  for  the  acoustic  guitars  when  they  are  utilized  they  use  full  chords  and  finger  picking  to  add  more  progressive  touches  to  the  recording.

http://otono.bandcamp.com/
Posted by OccultBlackMetal at 7:38 PM No comments: 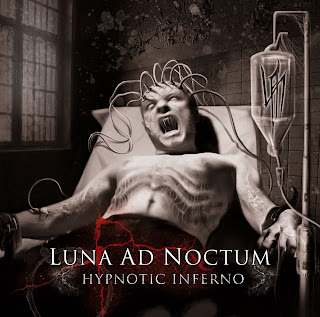 Posted by OccultBlackMetal at 1:08 PM No comments: 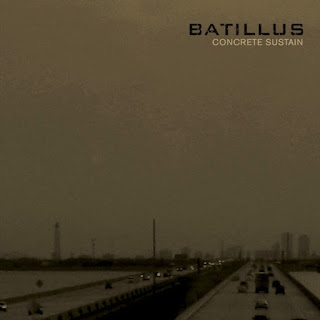 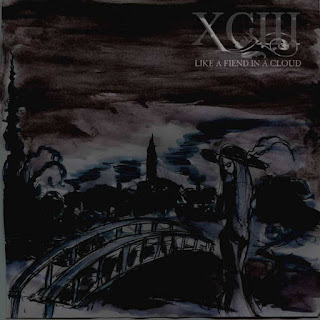 Posted by OccultBlackMetal at 10:44 PM No comments: 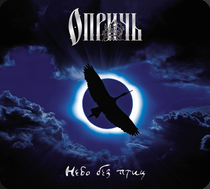 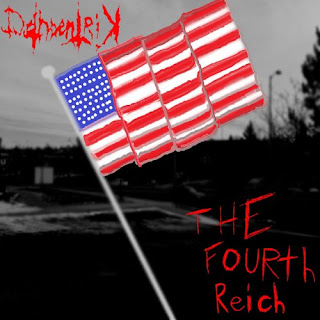 Drum  programming  or  all  slow  beats,  while  the  sound  effects  bring  in  alot  of  elements  of  industrial  and  harsh  noise,  as  for  the  vocals  when  they  are  utilized  they  mostly  spoken  word  parts  with  some  distorted  sounding  industrial  vocals  being  utilized  at  times.

Guitars  and  other  traditional  musical  are  all  absent  form  this  recording,  while  the  song  themes  cover  violent  and  philosophical  themes,  as  for  the  production  it  has  a  very  dark,  heavy,  raw  and  primitive  sound  to  it.