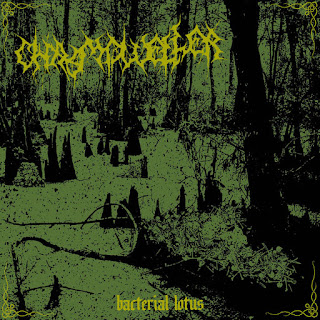 At times  the  vocals  also  get  very  guttural  sounding  along  with  one  track  also  introducing  whispered  vocals  onto  the  recording  as  well  as  some  acoustic  guitars  and  spoken  word  parts  also  being  utilized  briefly.  The  production  sounds  very  professional  while  the lyrics  cover  death  and  occultism  themes.

Posted by OccultBlackMetal at 8:30 PM No comments: 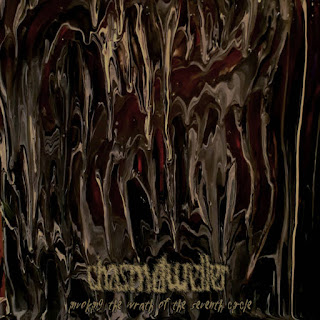 Posted by OccultBlackMetal at 7:06 PM No comments: 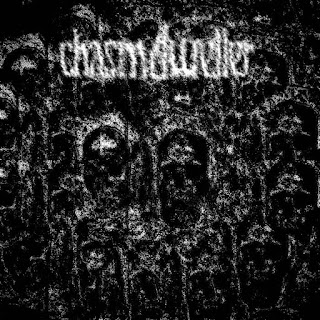 Chasmdweller  plays  a  musical  style  that  takes  death.  doom,  sludge  and  black  metal  and  mixes  it  with  some  elements  of  power  electronics  and  dungeon  synth  to  create  a  sound  of  their  own.  The  production  sounds  very  dark  and  heavy  while  the  lyrics  cover  darkness  themes.

https://staticvoidrecords.bandcamp.com/album/chasmdweller-s-t-svr08
Posted by OccultBlackMetal at 6:49 PM No comments: