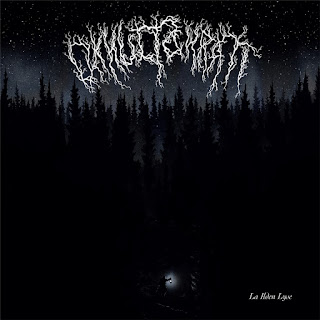 On  this  recording  Okkultokrati  takes  black'n'roll,  sludge  metal  and  hardcore  punk  and  mixes  them  together  to  create  a  sound  of  their  own.  The  production  sounds  very  professional  while  the  lyrics  cover  Satanism,  Luciferian,  Thelema,  Occultism,  Moon  Worship  and  Transcending  Death  themes.